Welcome to
Thor's
Home away from home.

Thor’s World.
Centrally Located: Who am I? 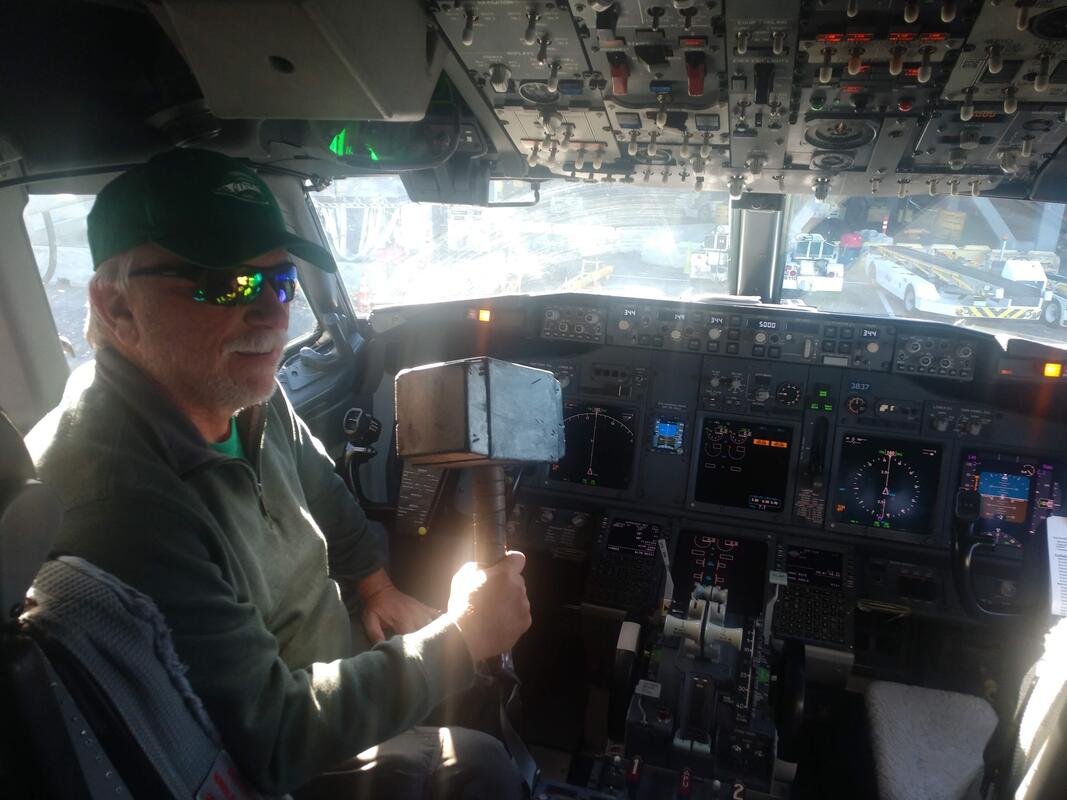 An Irish Grandfathor
A first grandson under my Flanagan name. A fifty state obsession. Trying to be worthy of the power of Thor.
Four of them. Working on #5 and #6
In 2001, my wife, daughter, and youngest son traveled with me to all 50 states in 43 days.
In 2003, my oldest son and I drove to 49 states and flew to the 50th in 8 days and 20 minutes.
In 2013, I visited 51 Capitols and their closest churches in 33 days from March to June.
In 2019, I traveled to all 50 states in 9 days and 2 hours for less than $3000
​in 2021, currently traveling to all 101 State Capitals. Former and current.
​In 2021 and 2022, Leaving a legacy in each state.
​The Traveling Salesman problem.
What is the most efficient path to visit our 50 United States?
How many states have you been to?
Do you know of anyone who has?
Any discussion of this type of geography puzzle will likely lead to solving the Traveling Salesman Problem. A problem that has baffled many an individual, company, and computer.
Allow me to take you on a few cross-country journeys to map routing nirvana. To begin we must take on the persona of a Salesperson selling their wares across multiple locations in different cities. This Salesperson happens to call on a computer scientist to sell a vacuum cleaner, and after declining the offer, the scientist asks about the miles traveled in the course of a day. The scientist soon discovers that there must be a better, more efficient way of routing the salespersons path.
Decades later, mega computers and the almighty Google Maps struggle to provide realistic solutions to similar challenges. Go ahead and Google search the Traveling Salesman Problem and how to visit the 48 continental states in one trip. A single answer does not lie in the multitude of results. Practice, practice, practice. Study the road maps. Try different scenarios. So I have, and I will share my results in my blog.
Four different 50 state trips were completed since the turn of the century. A family trip in 43 days in 2001, a Father/Son trip in 8 days and 20 minutes in 2003, a Capitals and Church tour to our 51 Capitols in 2013, and a 9 day solo tour to all 50 in 2019.  All unique and challenging trips trying to solve the Traveling Salesman Problem.
So please attempt to answer the 3 questions at the beginning of this article. Google research to your hearts content. Then, as I take you on my personal journey, we can compare results and find that Nirvana of map routing and the best TSP solution.
C Thor Flanagan  All Rights Reserved.